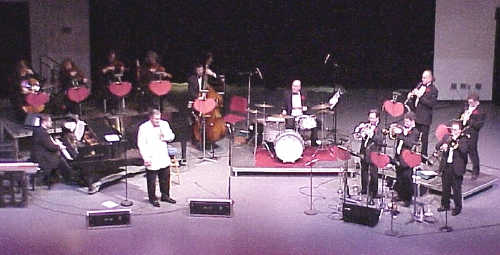 John is a former drummer with the Glenn Miller and Russ Morgan Orchestras and he has performed with many national artists including The Supremes, The Four Aces, Denis DiBlasio, Larry Storch, Pete Barbutti, Donna Cialinni, Peter Marshall, and the Maynard Ferguson Alumni Band.

PPH welcomed another spiritual companion, Linda Lewis, who is the new PPH chaplain. Linda has over 30 plus years in education, as she worked with not only children, but also staff members too. She worked in a Christian school in the past, and always dealt with issues from a spiritual perspective, and that’s how they […]