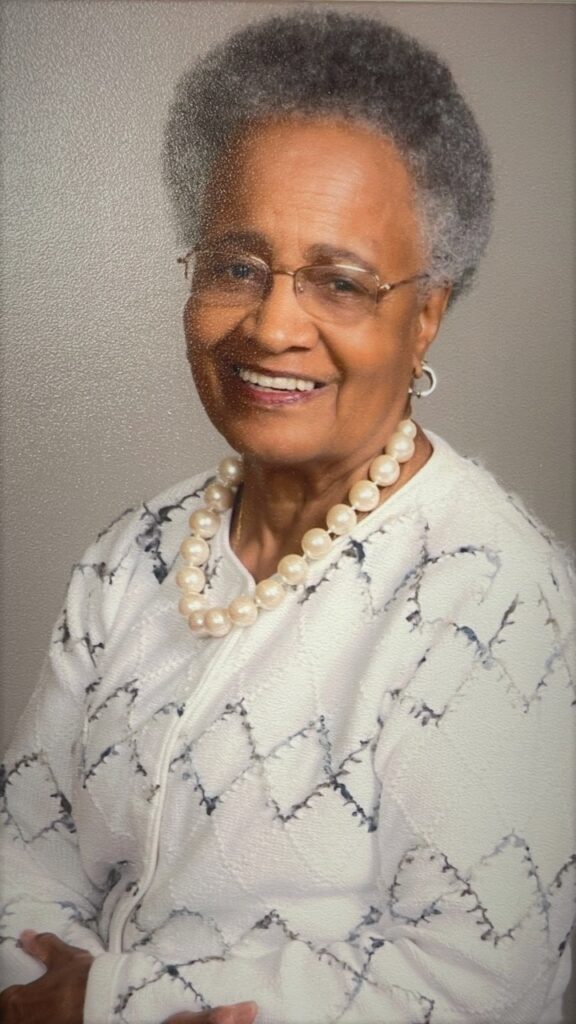 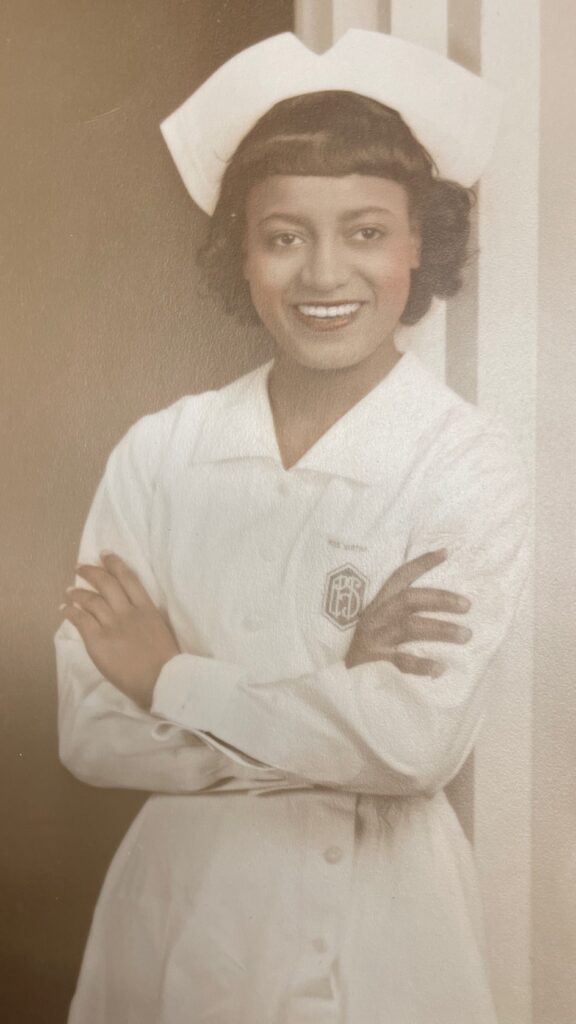 PPH resident Lucille Hite is a graduate of The Pittsburgh Hospital School of Nursing, class of 1954. She worked pediatrics for one year and then came to Philadelphia to work at the Medical College Hospital of Pennsylvania. After five years she went on to work in the maternity unit and then on to the OBGYN clinic as head nurse.

After 17 years, she then went on to work at various places in the city, including a city clinic in South Philadelphia. Lucille returned to to the Medical College of Pennsylvania and was asked to set up a private OBGYN office for the physicians and stayed there until retirement in 1994, after a 43 year career.

In 2009, Lucille was asked to volunteer to teach classes for the Center in the Park (a senior center) in Germantown. She became a Lay Leader Trainer in a chronic disease self management program and stayed with the program for eight years. Lucille shared, “that was a beautiful ending to my nursing career.”